Who is Wasp Summer? This is one I accidentally came across while looking for something COMPLETELY different, and all of a sudden here I am, listening to a song called "Dancehall At Louse Point", which reminds me of Maria McKee. And those who know me know that this is one of the biggest compliments I can give! Apparently Wasp Summer, the singer/guitarist, is an English-born, Australian-raised, Berlin-based songstress and singer/songwriter who, if I read my internet biogs right, formed Wasp Summer, the band, after this album was recorded. There is much lovely alt country here, as well as some proper country, and Neko Case would no doubt approve. On "I'm Going Mining" there are hints of Martha Wainwright, another of my favourite artists, and on "I Hope You'll Mend" I hear traces of Sophie Moleta. However, the artist I hear most in these songs is Wasp Summer. Yes, beneath a surface of easily enjoyed tunes that at first listen might not seem like more than pleasant wanderings in the great field of familiar sounding music there is a voice - both literally and musically - shining through that seems capable of winning you over with an even more distinct identity of its own come the next release. An impressive debut, and one that makes me really look forward not only to the next album, but to the next 5 albums and beyond! Who is Wasp Summer? Maybe your next musical crush! 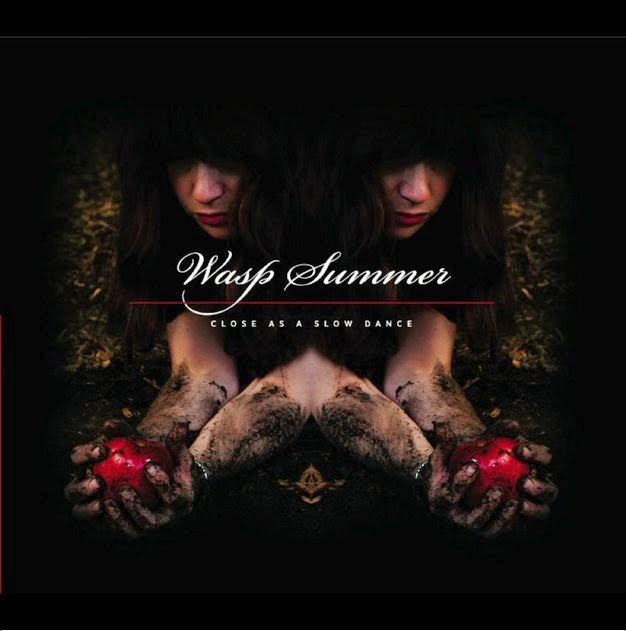